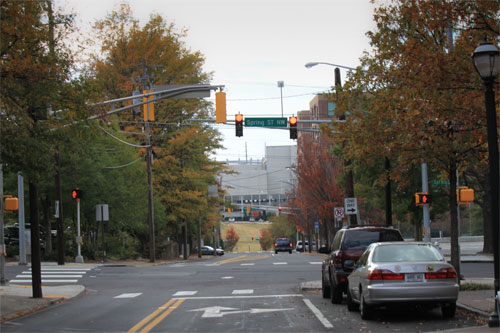 InfiNet Wireless provided the best bandwidth and the most fluid, manageable infrastructure through a wireless broadband solution.

Now, across the entire region, delays are down by 6% and subsequent fuel consumption has dropped by an estimated 700,000 gallons. Productivity is up, citizens are saving money and the environment is being spared.

As with any transport system, whether for data or vehicles, performance hinges on maintenance and rapid problem resolution. RTOP helps identify and repair problems that could affect signal operations, such as damaged vehicle and pedestrian detectors. To achieve this level of response, RTOP had to dramatically improve signal communications, across all the local jurisdictions that made up the regional area. This involved upgrading over 400 intersections to communicate over Ethernet. 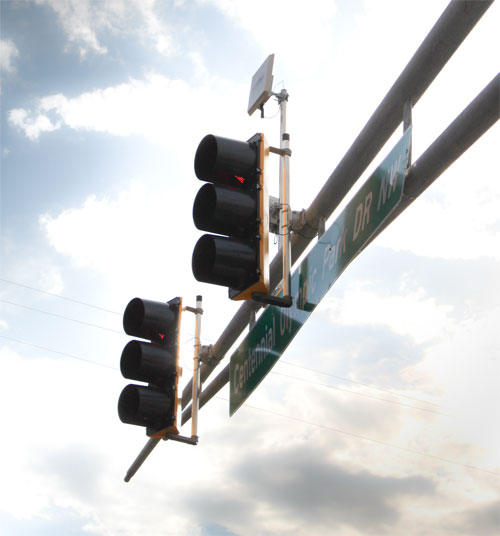 Sometimes existing cable infrastructure could be used but often the fibre in the ground was either damaged or non-existent. In which case, a wireless system – supplied and integrated by InfiNet Wireless partners Arcadis and Utilicom – proved invaluable. By using InfiNet Wireless In#MAN equipment, to network 30 key locations, it managed to boost bandwidth and save the department time and installation costs.

Meanwhile, incidents or events can be catered for, with multi-jurisdictional timing plans set up in response to or anticipation of special circumstances.

Georgia’s road network can become as fast, fluid and responsive as an IT network. Having networked major arterial roads, new possibilities opened up. The fast communications that now ran on the North-South and East-West arterials, for example, were originally intended to bridge communication between traffic signal controllers.

However, one local agency, City of Roswell, realized it could use the extra capacity to transport and share its Digital Video Surveillance with GDOT over the wireless links.

The capability offered by InfiNet Wireless helped the City of Roswell to expand its 50Mbps and now the City and GDOT can share their video wirelessly. Even 8 to 15 separate MPEG-4 video feeds are achievable across one link.

The fluid infrastructure created by InfiNet Wireless will help the network to adapt and scale as requirements change. It offers the most adaptable, scalable and yet cost effective solution in an environment that is constantly moving.